Recruits 2022 is happening next weekend in Lee's Summit, Missouri. I'll be running two games on Saturday afternoon featuring Wiley Games' Fistful of Lead Bigger Battles set in the French & Indian War. The game will be similar to our Battles & Brews outing, including the use of my rules amendments. . . which Wiley Games is sharing for free here. . . so if you couldn't make it to Battles & Brews, Recruits is your second chance to play a fun historically-themed game in an iconic setting with big "toy-soldier-scale" models. 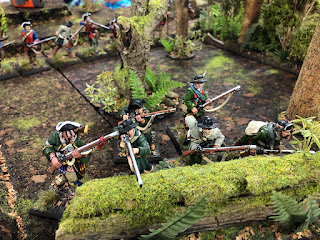 And the other "stuff" I mentioned? Mr. Daniel Mersey, of Lion Rampant fame, got some of my money twice last month! Lion Rampant Second Edition has been released. It's a good game that I had a few thoughts on back in the day. . . 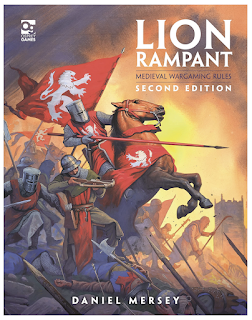 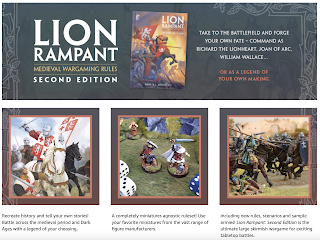 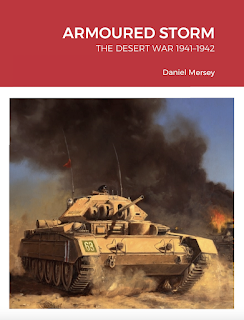 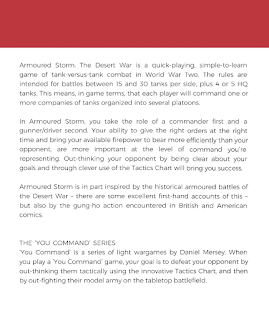