The last time I posted was on the eve of the Chief's first regular season win of the 2020 season, and here we are now hours after their one-sided loss in Super Bowl 55. The Chiefs had plenty of heart, they just didn't have the tools. Repeating is really hard. . .

So why the lapse in posts? Well, not playing any games for almost a year hasn't exactly been an inspiration, and I haven't had a lot of free time, either. Thankfully, I have been very busy with work, and when I had hobby time, I spent it building terrain or reading new rule sets. LIke what, I hear you ask?

I finally built some corn fields. Can't really play wargames set in North America without corn fields, and they'll be useful for the Aztec and Conquistador project waiting in the wings, too. I started with the Britains corn models and then repainted and added greenery to the bases. 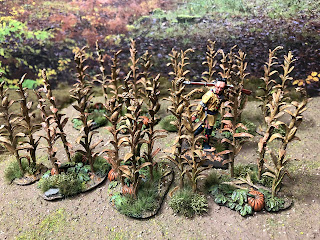 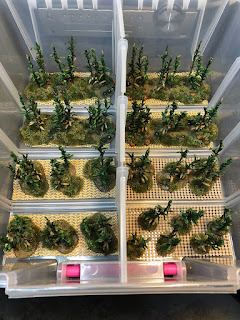 Also working on some more woodland terrain, featuring some rock outcrops to fight "around." 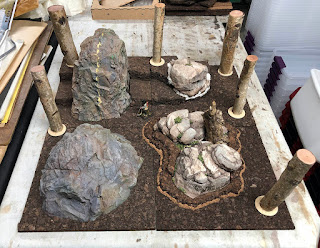 Still flirting with skirmish gaming in other, more ancient periods, so have been reading some new rule sets. Really like what the SAGA folks have done with Age of Hannibal; I think the "factions" have real character. 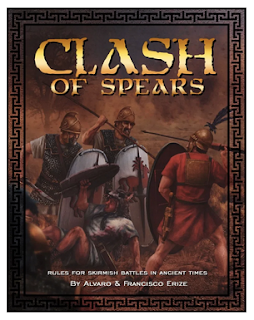 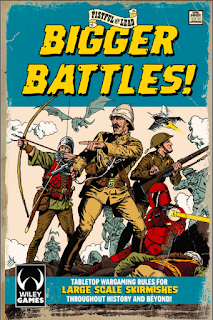 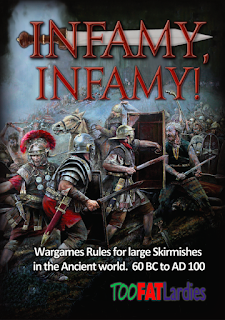 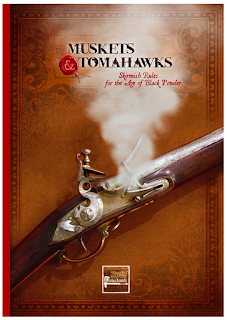 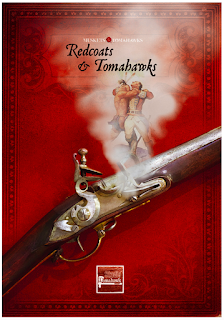 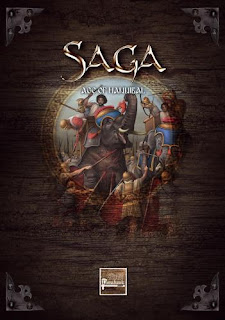 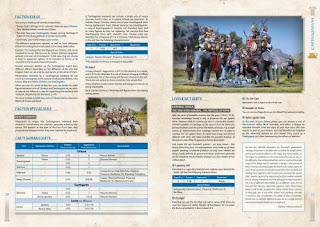 Finally a plug for a board game I am excited to finally get my hands on, Bayonets & Tomahawks. I posted about it previously after getting an opportunity to do some play-testing. It will make a perfect vehicle for campaigning with the French & Indian War, if we ever get back to that kind of gaming! The "period" map is just stunning. Here is the link to the author/designer unboxing his production copy of the game. 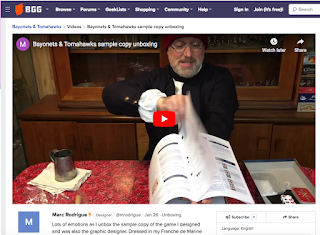